Tonbridge Angels bowed out of this season’s FA Youth Cup at Princes Park as a strong Dartford side ran out 4-1 winners.

The game could not have started better for the Angels, going in front after just two minutes when Aiden Murphy converted after some fine work down the left by Akolwole Salami.

Tommy Parkinson’s side contained seven first year students and when Cameron Wootton took a heavy knock after 13 minutes, 15-year-old Finley Hartley was his replacement. Losing Wootton was a blow as he has a physical presence that might have given Dartford’s towering central defensive partnership something to think about.

Salami brought a good save out of the home goalkeeper as Tonbridge continued their bright opening.

But the home side was beginning to exert themselves on the game forcing a succession of corners that with their home side’s height was to cause obvious problems. But the Angels’ goalkeeper, Charlie Martin, was rising to the occasion with a series of punched clearances.

After 32 minutes, Martin made a brilliant save, clawing a shot out of the top corner.

As the time ticked down on the first period and Dartford’s corner count mounting, the Angels finally succumbed when a free kick slipped from Martin’s grasp for Sergeant to stab home.

Martin was back in action before the break with a wonderful low save to preserve parity at the half time whistle.

Both Angels full backs, Chester Smith and Will Amiss had stuck manfully to their task as both Dartford wingers were full of tricks and step overs. But, after 51 minutes, a drive forward and cross from the right enabled Watson a close range tap in to give the Darts the lead.

The Angels were further depleted when influential midfielder Luca Woodhouse limped out of the game four minutes later.

After 64 minutes Dartford scored a goal that could grace the Premier League when Davey met a clearance on the volley from 25 yards, the shot whistling into the bottom corner giving Martin no chance.

Despite conceding a fourth goal five minutes from time through Shepherd the substantial Tonbridge contingent in a crowd of 357 could be rightly proud of their efforts both in this game and in the previous rounds. As was Tommy Parkinson, despite having to concede defeat to his first team mate, Ben Greenhalgh.

Tommy said after the match that his team had been beaten by the better team but his young team will learn from the experience and come back stronger in next year’s competition. 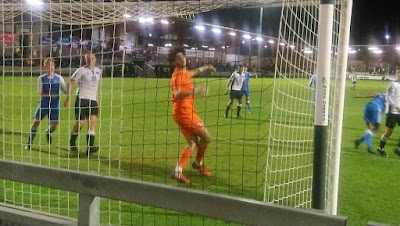 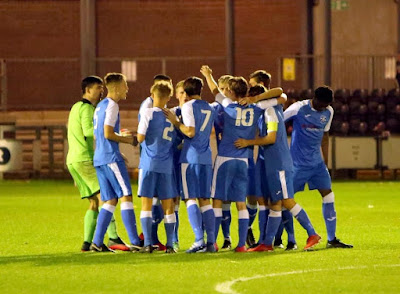 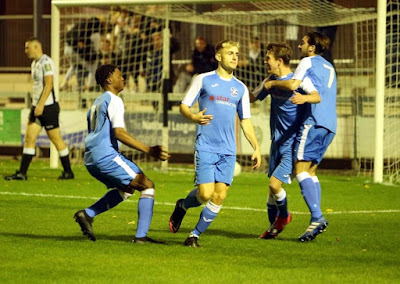 Posted by baldangel at 22:19 No comments: 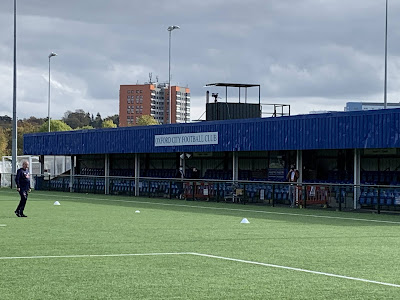 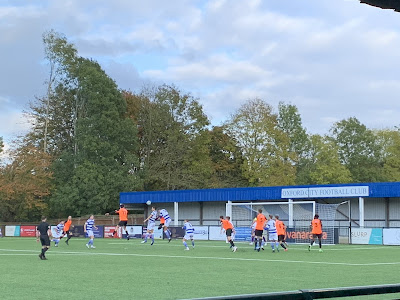 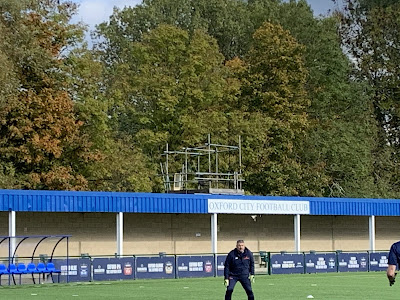 Posted by baldangel at 07:56 No comments:

Posted by baldangel at 23:37 No comments: 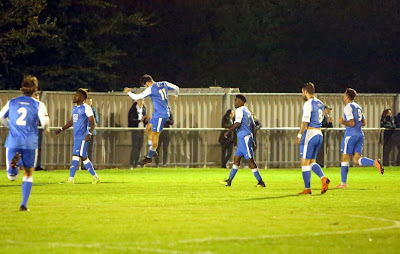 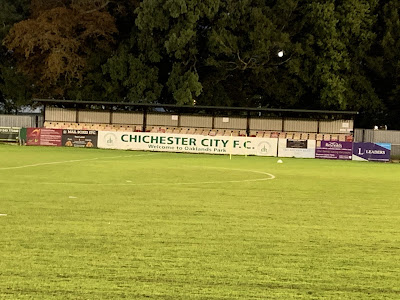 Posted by baldangel at 23:25 No comments: 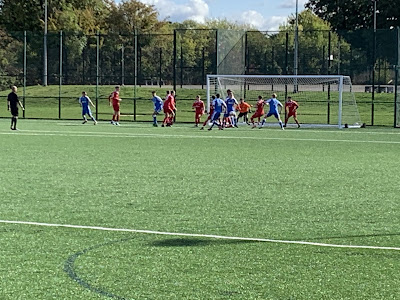 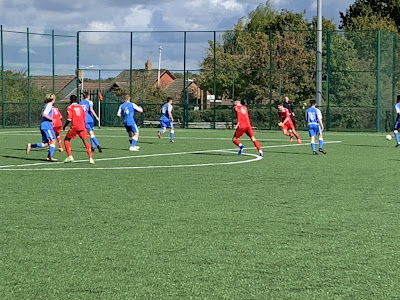 Posted by baldangel at 22:27 No comments:

Still no knowledge of the amount of compensation to be paid to National League clubs.
Posted by baldangel at 21:25 No comments:


Tonbridge Angels came from behind at the Halcyon Wealth Longmead Stadium to seal a place in the final qualifying round of the FA Youth Cup where they will visit Dartford, thus setting up an intriguing battle of minds between Tommy Parkinson and Ben Greenhalgh!

After being on the back foot for the first half, the Angels youngsters came out positively in the second half and one of the half-time substitutions, 15-year-old Fin Hartley, scored the winner with nine minutes remaining.

Whyteleafe, a physically strong and talented side, dominated the first period and would have gone into the break more than a goal to the good had it not been for solid central defensive partnership of Alfie Leach and Joe Tyrie, who were immense throughout. When the visitors found a way through, goalkeeper Charlie Martin came to the rescue with a couple of fine saves.

Tonbridge struggled to make any impression in the opening period and when Whyteleafe went in front after 29 minutes it was no more than the visitors deserved. A ball down the left flank sent the Whyteleafe full back in behind the Angels defence and his cross was met by Atta Gyan who gave Martin no chance.

The Angels only real opportunity of the opening 45 minutes came just prior to the break when Louis Copeland’s cross was headed narrowly wide by Cameron Wootton.

Parkinson made two half-time changes, Toby Henley came on for Josh Ferguson and Hartley replaced Copeland. Henley did well to stifle a winger that had caused first half problems and the Tonbridge defence looked more assured giving midfielders Ben Twist and Luca Woodhouse the opportunity to become more creative.

Hartley had a couple of chances within the space of a minute from the 50th minute but neither shot carried enough power to worry the visiting goalkeeper.

But, after 59 minutes, Woodhouse got free on the left hand side and his cross-cum-shot to the far post found itself nestling in the far corner of the net to the delight of his fellow Academy students who were congregated behind the goal creating a great atmosphere with the beating of the drum.

Whyteleafe rallied from the setback and Martin was called into action making good saves on two occasions to deny the visiting centre forward.

Hartley’s moment of magic arrived on 81 minutes when a long punt forward from Martin was won in the air and nodded on by Wootton into the path of the 15-year-old who deftly chipped his shot over the advancing goalkeeper for a brilliantly composed finish.

The Angels had to survive eight torturous minutes of added time, which in fairness was probably correct as there had been numerous stoppages, before the referee finally brought down the curtain on this highly entertaining encounter that had been watched by a healthy attendance of 234 supporters, starved of football at Longmead. 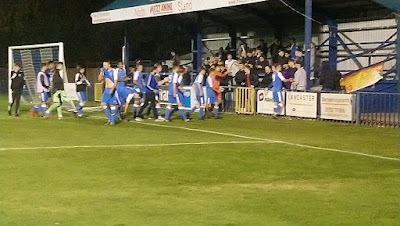 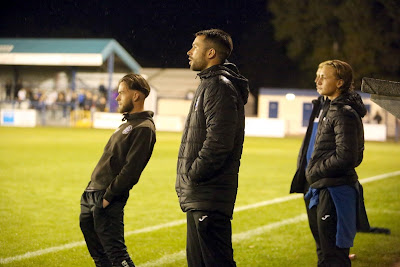 Posted by baldangel at 21:20 No comments: